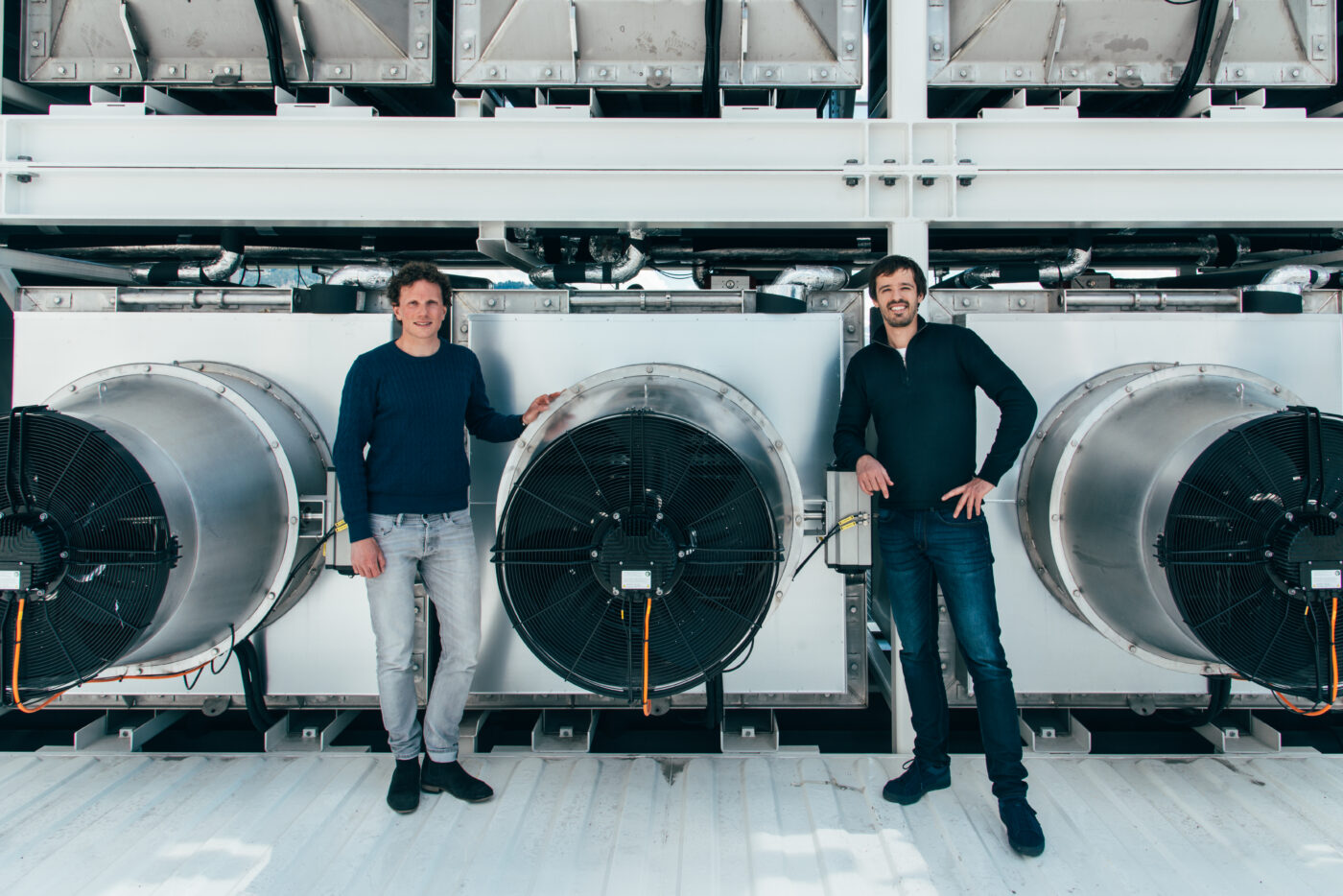 Climeworks will remove 2,5 tonnes of CO2 per year for FINN

At FINN, we like big ideas that start small. It’s part of our purpose to find the ideas that will make the future better and more interesting – and to help promote them. After all, even the best ideas – especially the best ideas – deserve all the help they can get.

That’s why we decided to start subscribing to Climeworks, a Direct Air Capture carbon removal startup based in Switzerland.

Climeworks will remove 2500 kgs of CO2 from the air every year for us. That is the equivalent of the use of our office space with about 20 people. (More on that later).

Climeworks doesn’t offset emissions, it removes them from the air and puts them back in the ground.

Carbon removal is not an accepted idea yet. It irritates some people, who think that we should avoid emissions rather than try to scrub them from the air. But irritating ideas are ideas worth watching. They might just break through and become mainstream. (We wrote about this before).

In a recent post on Bloomberg, science fiction writer Kim Stanley makes a convincing case that Direct Air Capture is not that crazy.

Yes, it’s expensive, but so are many other things (like sewers and roads). Yes, it might require 2% (or more) of the global electricity supply – but we spend that on Bitcoin today. He notes, with a sense of understatement: “a similar amount directed to saving civilization could be considered reasonable”. Indeed.

This is where our core business – communication and persuasion – comes in. We can’t save the planet. But we can change minds.

Klaus Lackner is a professor at Arizona State University’s Center for Negative Carbon Emissions. He thinks we will run out of our carbon budget long before EVs and renewable energy find mass adoption. “We will have to figure out how to go negative”, he says. “We have to think of it as a waste management problem, like garbage or sewage.”

The way to do it is to start small and bottom up. There’s a similarity to dumping garbage in the street and recycling, Lackner says. Today, we are doing “uncontrolled dumping”, and nobody feels responsible for it.

But maybe, he says, we can make people feel more responsible. “Maybe we can convince people to clean up after themselves.” Car makers could offer to remove the 100 tonnes of CO2 that the car emits over its lifetime for an extra fee, he suggests.

“You can go further and say: over my lifetime, I’m putting out a thousand tonnes of CO2, or maybe 2000 tonnes. Maybe I take them back. Maybe I take that of my parents back.”

Lackner likens it to recycling. When individual volunteers start recycling, they are not making a big impact. What they do is change the debate. And that in turn changes behavior and policy.

Klaus Lackner: “Once everybody started to (recycle), suddenly policies came in place. Once everybody sees: this is a good idea, it will move forward. Then you give politicians cover to regulate it.”

We think that’s a very astute description of how our job works, and it excited us to be a part of this movement to change minds.

Climeworks has about 3000 subscribers today. That’s not many, but it’s not nothing – it shows that Prof. Lackner’s is probably right thinking that there is something to this idea.

We loved the idea that if we show commitment to the concept of “cleaning up after ourselves”, we can convince others to follow suit.

Changing minds and influencing the debate is our core business. This is a beautiful cause to apply it to.

According to a calculation, office space is responsible for about 0.1 tonnes of CO2 per year per person in the office. With our headcount of about 20 people, that means we’re emitting about 2000 kg of CO2 per year, or 2500 kg to be on the safe side. Is that enough? Probably not. But it’s a start.