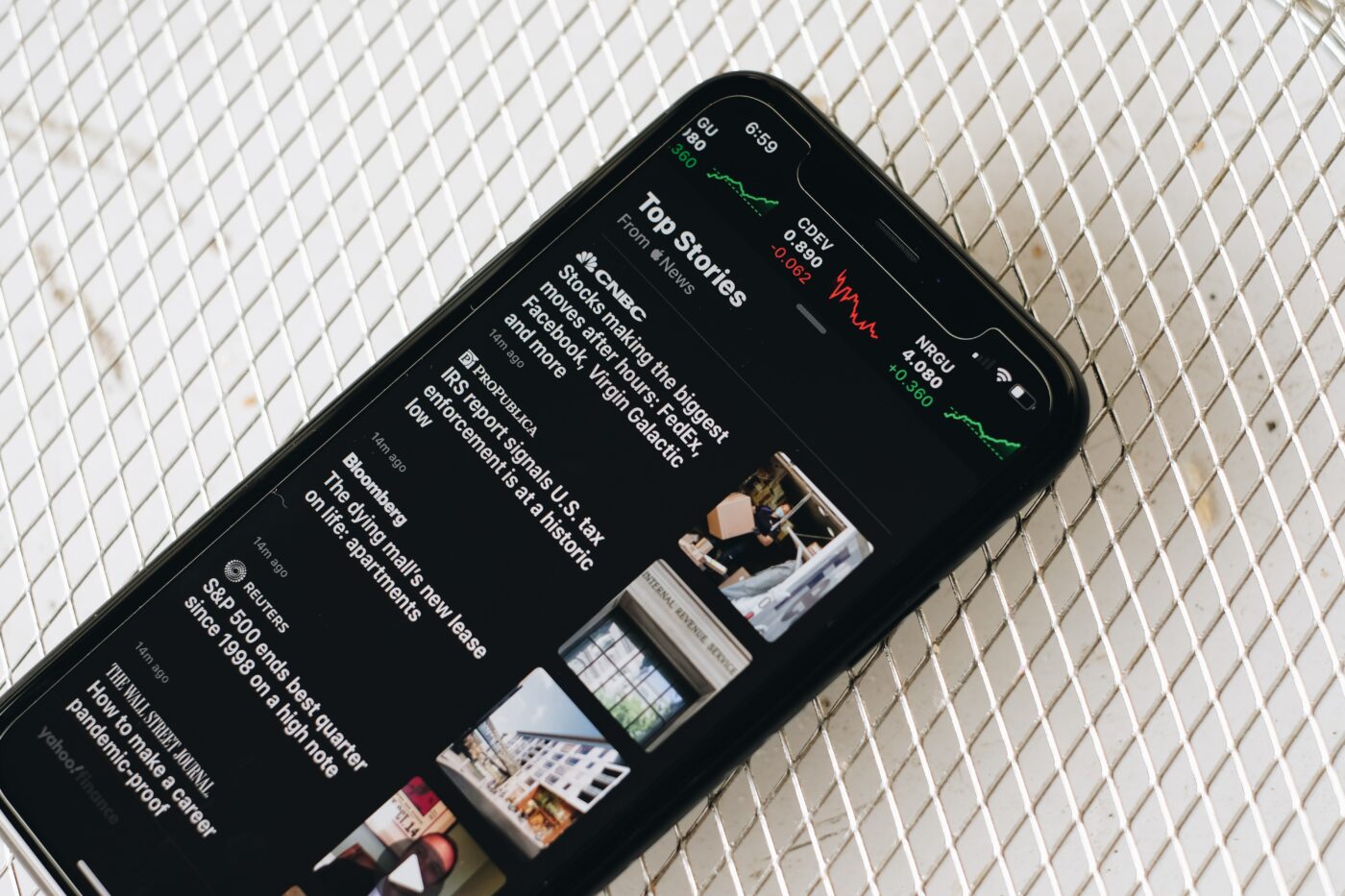 It’s hard to define hard and fast rules for crisis communication response. But if there’s one piece of advice that might serve any organization well, it’s this: strongly consider breaking the bad news yourself. In this article, we list six reasons why it’s often the best response in crisis communication.

This is a guest post by An-Sofie Claeys, an assistant professor at KU Leuven who specializes in crisis communication.

Some organizational crises are caused by large, unexpected events that immediately attract enormous attention from media and public.

In situations like these, crisis communication research has shown strong and unanimous support for what is called ‘stealing thunder’ – defined as “breaking the news about its own crisis before the crisis is discovered by the media or other interested parties” (Arpan & Roskos-Ewoldsen, 2005, p. 425).

Unfortunately, this type of self-disclosure is rare in practice. It appears that organizations are tempted to conceal the crisis rather than make it public.

When asked about stealing thunder, 25 Belgian PR-professionals that were interviewed for a qualitative study by the Institute for Media Studies (KU Leuven) indicated that stealing thunder is interesting in theory (Claeys & Opgenhaffen, 2015). In practice, however, some practitioners argue that “there’s no sense crying over spilt milk” or that organizations should “let sleeping dogs lie”.

While stealing thunder might indeed seem like a high risk strategy, attempting to conceal information is not only unethical – it’s also impossible.

Nowadays consumers have access to an endless amount of information and they have the ability to share information rapidly to a broad audience via social media. While covering up a crisis may have worked out fine for a few organizations in the past, today more than ever organizations should be aware that the truth will surface eventually.

Organizations are becoming more and more aware of this and a large part of PR-practitioners that were interviewed about this matter acknowledge that concealing crises has indeed become quite impossible. In addition, they argue that withholding information will only make matters worse.

Finally, Belgian practitioners indicate that by communicating first about a crisis, organizations have more control over crisis coverage. These arguments are backed up by scientific research, which has revealed even more important advantages of organizational self-disclosure.

Based on prior research I will briefly discuss six reasons why organizations in crisis should never hesitate to steal thunder.

1. Your organization will win credibility

When an organization self-discloses incriminating information, it will be considered more credible (Arpan & Pompper, 2003).

People are inclined to think that an organization will only communicate positive information about itself. By communicating when things go wrong, organizations enhance their credibility – because stealing thunder challenges people’s assumptions about how organizations act and communicate.

As a consequence of these increased perceptions of credibility, the organization will suffer less reputational damage (Claeys & Cauberghe, 2012).

2. The crisis will appear less severe to outsiders

Stealing thunder enhances perceptions of organizational credibility because people do not expect organizations to reveal anything negative about themselves.

Due to the unexpected nature of an organizational self-disclosure, the public might be inclined to interpret the revealed information in a specific manner so that it would conform to their own expectations. More specifically, people may be inclined to think that the crisis is not all that severe. They might argue that if the disclosed information would be highly negative, the organization would have never made it public.

Some research indeed shows that an organizational self-disclosure causes stakeholders to consider a crisis as less severe (Arpan & Roskos-Ewoldsen, 2005).

Practitioners often fear that self-disclosing a crisis draws unnecessary attention to problems that would otherwise remain unknown to the public.

Wigley (2011), for instance, compared news coverage following crises that involved four well-known individuals who either stole thunder or waited for a crisis to be revealed by a third party. The results indicate that individuals that steal thunder receive less news coverage and their stories are framed more positively than those who do not.

Not only does stealing thunder imply less media coverage, research also indicates that the public will be less interested in negative publicity about an organization in crisis (Claeys, Cauberghe, Pandelaere, & Leysen, 2013).

4. You can decide on the tone and framing of your story

Whoever communicates about a crisis first, has the opportunity to set the tone.

If an organization has to respond to allegations, the crisis will already be framed in a presumably negative manner. Stealing thunder, however, enables the company to tell its own story and in its own way (Claeys, Cauberghe, & Leysen, 2013).

A recent example of self-disclosure by the police of Antwerp illustrates this potential advantage of stealing thunder. In March 2016 the chief of the Belgian police department announced that an investigation had been initiated with regard to severe misdeeds committed by four employees. Newspaper De Standaard wrote that by self-disclosing this information, the department had succeeded in taking control over the story (Brinckman, 2016).

5. It’s better for your sales

Stealing thunder is likely to have a positive impact on consumer behavior through its positive effects on organizational credibility and reputation.

6. And finally: it’s just the right thing to do

Aside from the fact that stealing thunder is a strategically wise option for organizations in crisis, it also allows organizations to behave ethically and emphasize that they prioritize the needs of their stakeholders (Ulmer, 2012).

This sixth and final reason for organizational self-disclosure is without a doubt the most important one.

Ethics should be a primary factor to all organizations in crisis (Bowen & Zheng, 2015). This involves the duty to tell the truth and to prevent harm to stakeholders. If anything, the vast amount of research that has been conducted in the field of crisis communication illustrates over and over again that “ethical and effective should not be mutually exclusive terms” (Hobbs, 1995, p. 343).

Claeys, A., & Opgenhaffen, M. (2015). The intersection of theory and practice: Do crisis communication practitioners apply theoretical guidelines and what (or who) might be stopping them?. International Conference on crisis communication. Helsingborg, 7-10 October 2015.