FINN is an independent, award winning communication agency based in Brussels. We offer integrated communication services to a roster of ambitious clients.

"Good strategy is unexpected", as Richard Rumelt puts it in his classic 'Good Strategy, Bad Strategy'. Because organizations tend to want to do everything, rather than focus. And yet, focus is what it takes to transcend today's noise.

The FINN team consists of 30 consultants and creatives from a wide range of backgrounds: some of them from politics, marketing, media (including video journalism), others from a management background, and often combining different fields of expertise. This allows us to help clients with all their communication challenges, from strategy to project design to implementation and reporting.

We believe that communication today must be rooted in the following principles:

We call this integrated strategic communication.

In 2017 FINN (with Wunderman) won a Gold Lion for PR at the Cannes Lions for the "Coins of Hope" campaign for Child Focus. The 2015 Holmes Report named FINN as one of the most interesting boutique agencies in the world "to watch", because of its strong track record and its innovative approach to PR. Our blog was named as "one of the best European blogs on PR and corporate communication" by the international magazine Communication Director. 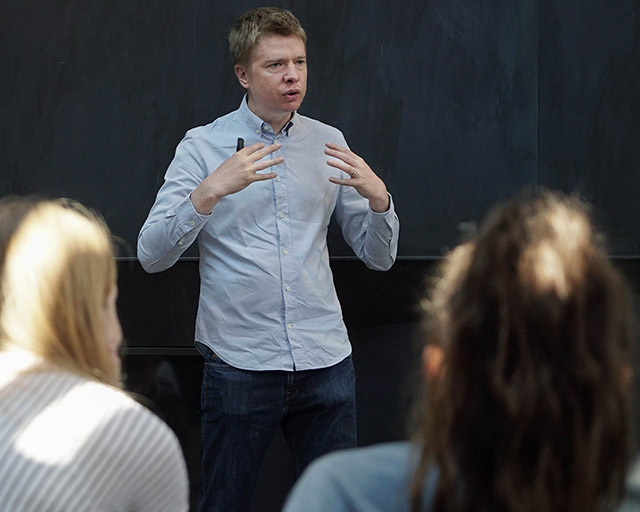 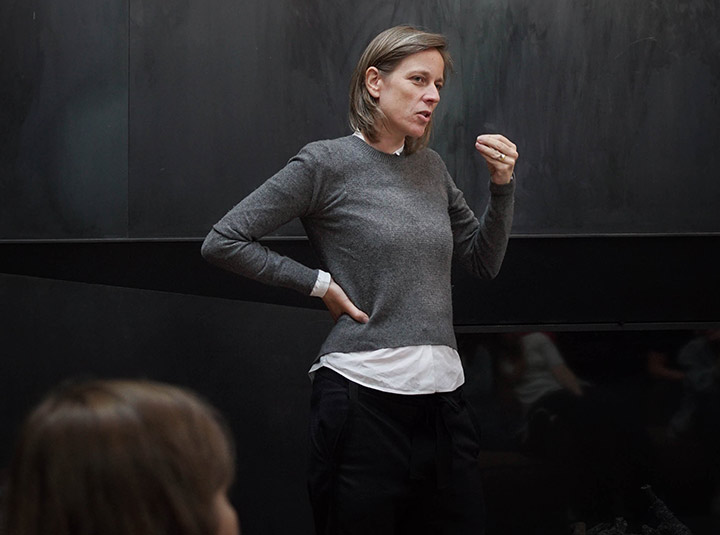 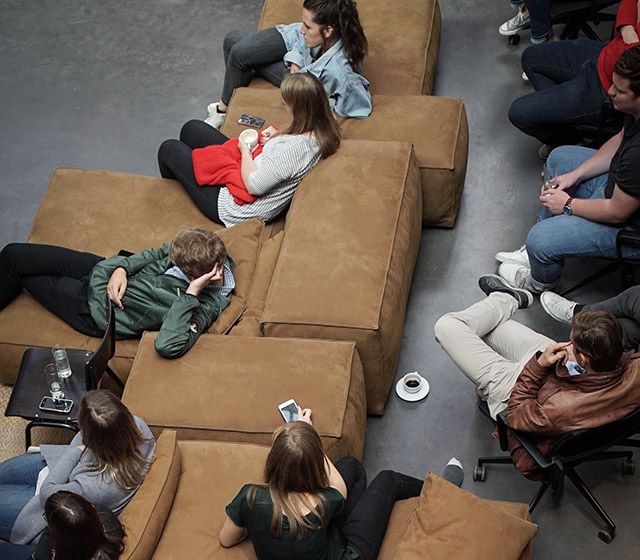 Raf Weverbergh holds a law degree from the University of Leuven/KULeuven, where he also started his career, as a researcher at the Institute for Social Law. Later, he moved on to journalism, covering politics and current affairs for national and international media. At FINN, Raf advises a range of companies on strategic communication and corporate affairs, including Boston Consulting Group, Essent, Melexis and fast growing European scale-ups such as Teamleader, Rydoo, and Billy Bike.

Kristien has always been fascinated by the structures and mechanisms that underlie society, business and politics. She founded FINN in 2006 after a career in communication and journalism to assist organisations in navigating the communication challenges of a changing world. At FINN, she advises companies, political parties and organisations on their communication strategy and CEO branding, including Atlas Copco, Deloitte, Pfizer, Matexi and De Lijn. She is regularly solicited as an expert on corporate communication by the media and for conferences. She was asked to be Belgian ambassador for the European Network of Female Entrepreneurship under the auspices of EU Commissioner Antonio Tajani and was mentioned by Trends in their selection ’40 managers under 40’. She serves on the board of directors at Odisee (KU Leuven Association).