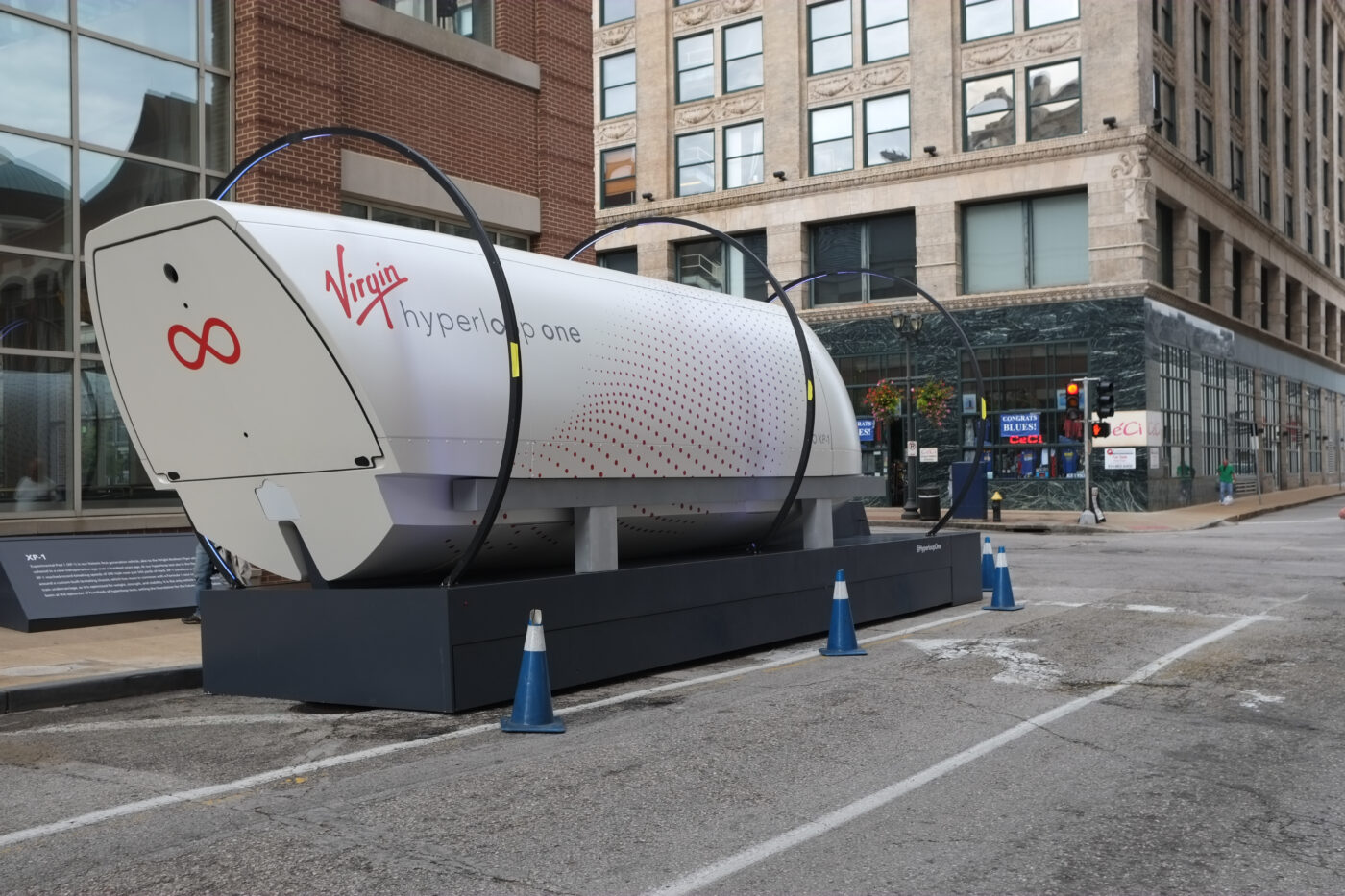 Elizabeth Pollman of Loyola Law School said in a recent paper that the new wave of startups, with ambitious plans to overhaul everything from space to currencies to transportation, are well aware that they face long and uphill regulatory and public affairs battles.

Lobbying is the new normal for tech companies.

A startup that has obviously internalized this is Hyperloop One.

A key reason why some commentators are skeptical about Hyperloop is because they think it will never be able to get the necessary rights of way to build thousands of kilometers of Hyperloop track from scratch.

The biggest hurdles for Hyperloop are still land rights and bureaucracy, not tech.

Obviously, Hyperloop One realizes that. It has worked hard (and fast) to generate lots of buzz, and its strategy seems to be to draw regions and governments in a bidding war to build the first hyperloop. See: Dubai, Sweden/Finland, Slovakia and (at some point) Russia.

Today, Hyperloop One is expertly communicating every milestone: every test, every mile of track, every pod is celebrated and manages to generate earned media for the company. Of course, that party won’t last. Once the technology has proven its worth and the design of the pods is more or less final, it will have fewer breakthrough announcements. Instead of celebrating a two-mile test track, media will probably only turn up when new hyperloop connections are opened (and even that will become routine).

The second challenge is more difficult than the first. Hyperloop One’s long-term survival depends on maintaining the momentum that it enjoys today and on creating a first successful project.

Even a small-scale project will require a thousand miles of hyperloop tracks to be built, most likely in densely populated areas, since Hyperloop promises transportation from city center to city center.

To cut through all this bureaucracy and red tape, it is going to need a lot of friends. And it found an interesting way to recruit them – a way we haven’t really seen before, at least not this explicitly: it offers “influencers” the chance to sign up to lobby for it.

Identifying influencers can be a painstaking process. Hyperloop One is using inbound marketing techniques to build its own network or “graph” of influencers who can advocate for it among policy makers and other influencers.

A very smart and innovative move!

Be smart: what you can learn from this, even if you’re not Hyperloop One:

1. Be explicit about what you need

There is nothing wrong with trying to influence policy makers, especially if you’re working on new ideas and business models. Your window of opportunity is smaller than you think, though. If you engage stakeholders too late, incumbents might already be organizing a pushback against you. This principle also goes for established companies: the best time to make friends is when you don’t need them (yet).

Note how Hyperloop One categorized its network into four distinct profiles – it is very explicit about what it asks from each of them. This might seem transactional, but avoids wasting time for (probably) busy people.

Make sure you have the resources available to keep your new network of influencers engaged. Again, Hyperloop One is doing a great job at this, producing super-shareable blogs, charts, video and other interactive materials.

3. Give back and make partners shine

Creating more and closer connections between your (friendly) stakeholders is a must do in stakeholder management, but it is sometimes neglected. The research is quite clear that when you are building a network around your organization, you should try to make that network more interconnected or clustered. A denser, more clustered network will help you spread your messages and ideas both faster and wider.

Hyperloop One also creates videos with its partners, where it allows partners to shine. This creates social proof for Hyperloop One: It obviously helps the credibility of Hyperloop One when a senior person from the SNCF, the French railways and a powerful incumbent, is smiling and endorsing your ideas.

Obviously, you need to set up exclusive partner events where your stakeholders can get to know each other. Even in highly networked industries, being the organization who brings interesting people together is still very valuable, and some would argue more important than ever (I would also guess that partners get dibs on the first Hyperloop rides – we’re checking that for you).