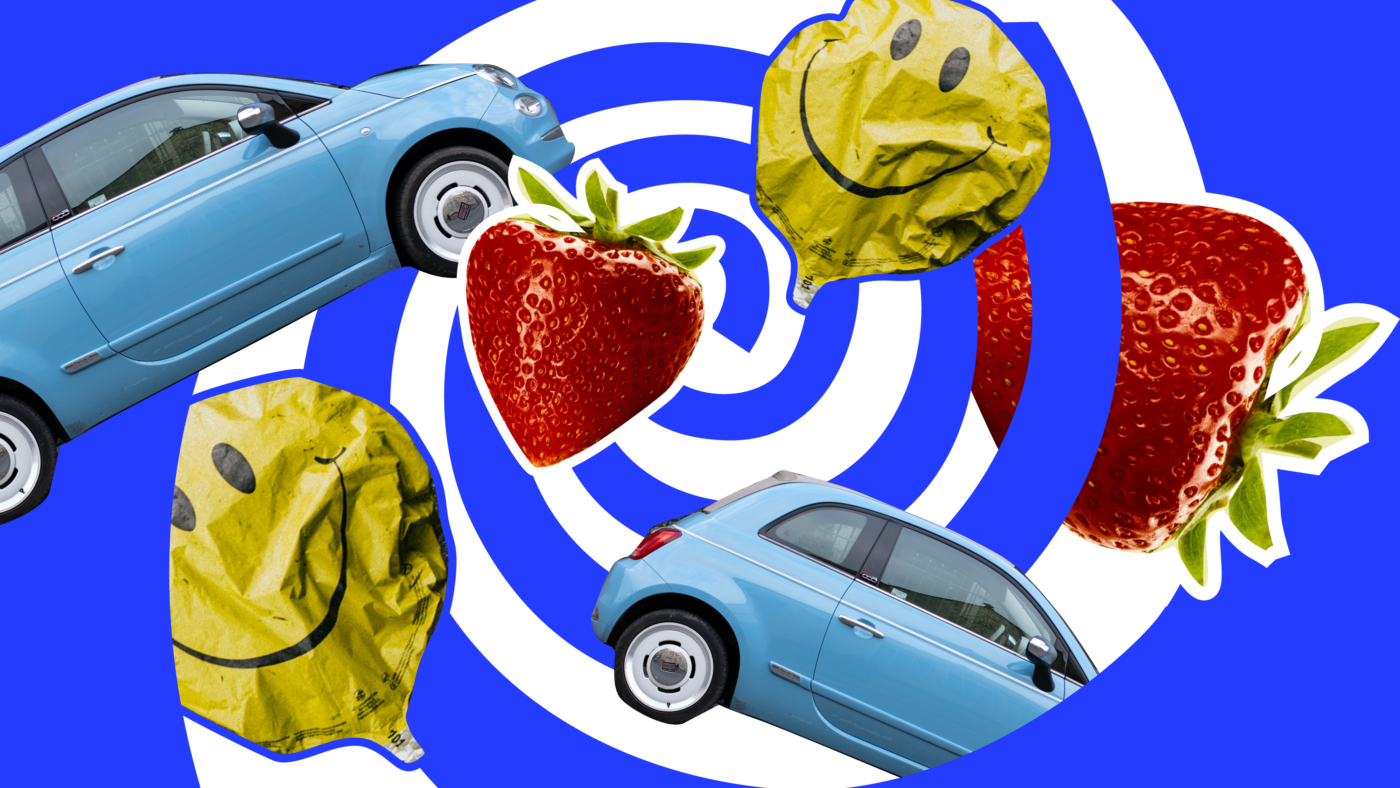 Crisis communication: how to rebuild your reputation after the crisis

In a time of crisis, much of the focus is on short-term crisis communication response, specifically on how to maximize the distance between the organization and the problem. But reputation recovery can also come from a deep transformation of the organization. By embracing the renewal strategy in crisis communication, the focus is not so much on avoiding blame – but on hope, optimism and innovation to restore and even improve the brand’s reputation.

In crisis communications, a lot of attention goes to the acute phase of crises – how should organizations respond? What tactics and strategies are available?

That initial response is, of course, vital for organizations – there’s a reason we speak of a “golden hour” in crisis communication. But less (or too little) attention is paid to the question: what to do next after this acute crisis phase? How can an organization rebuild its brand reputation after a crisis?

Turner speaks of a crisis as a “social drama”, in which the “offender” must reintegrate into society by taking (or showing) actions that can restore the organization’s reputation. In the below diagram we can see that well explained – but how exactly do organizations take “redressive action” to become reintegrated?

An example: one minute Bill Gates is a visionary philanthropist, the next his carefully created “geek-dad” image (according to Bloomberg) is shattered because he was friends with Jeffrey Epstein, a billionaire who abused young women. After that, journalists began to further investigate Gates – leading to further questions about his character.

So what should we think of Bill Gates today? Is he okay or not? Can the World Economic Forum invite him for a keynote this year or better not?

In an initial phase of crisis communication, everything comes down to reducing the immediate negative impact on reputation. This is called “single loop redressive action”: the organization must choose how to limit acute reputational damage.

For that first phase, Timothy Coombs’ Situational Crisis Communication Theory (SCCT) is often the framework of choice. Based on SCCT, organizations choose whether to deny the crisis, minimize – or take responsibility (“accommodate”).

(Bill Gates chose the “minimizing” strategy: “I only met Epstein twice, I was not friends with him”.)

In addition, organizations must engage in self-examination. A crisis does not (usually) happen by itself. Although the responsibility usually does not lie solely with the organization, the organization has often put too little effort into preventing the crisis.

“Double loop redressive action” aims to identify the root causes of the crisis, address them and inform the stakeholders about this deeper transformational work. This is where a crisis offers opportunities: it offers the leadership a window to address cultural and behavioral issues inside the organization.

One of the ways to achieve reputation recovery is through the so-called “renewal” strategy (Seeger, Ulmer, Novak and Sellnow, 2005).

An organization that chooses “renewal” shifts its focus from questions of blame to a perspective on how it will build a better future self.

The organization consciously and explicitly chooses to view the crisis as a learning moment that exposes the organization’s weaknesses. ‘Renewal’ is pre-eminently a strategy of hope and optimism. The strategy comes from the understanding that you must never waste a good crisis.

A good example of renewal strategy at work can be found in the Netherlands, at the Gymfederatie (KNGU).

Example – Dutch Gym Federation (2021). Monique Kempff is president of the KNGU, the Dutch gymnastics federation. When an independent report had exposed that two-thirds of the KNGU’s member gymnasts had experienced transgressive behavior, Kempff did not try to deflect blame or deny responsibility for the issue. On the contrary, she seized the crisis to make clear both internally and externally the need for a cultural change.

She clearly and repeatedly stated in media and on the channels of the KNGU: “We did not do enough to prevent these complaints. As KNGU, we have a duty to step up.’

Kempff also announced that the KNGU would implement every recommendation of the investigators:

The much desired culture change has been work in progress for a number of years, but this report shows that it is important to go one step further. Only then can we offer recognition and draw lessons for the future.

Kempff explicitly presents herself as the leader who wants to implement this change top down in the KNGU. Nor does she shy away from the crisis: she herself keeps it high on the agenda and uses the crisis to legitimize her leadership and vision: now is the time to make these changes.

Finally, there is the question of whether ‘renewal’ qualifies in all crises. Broadly speaking, we see three conditions: