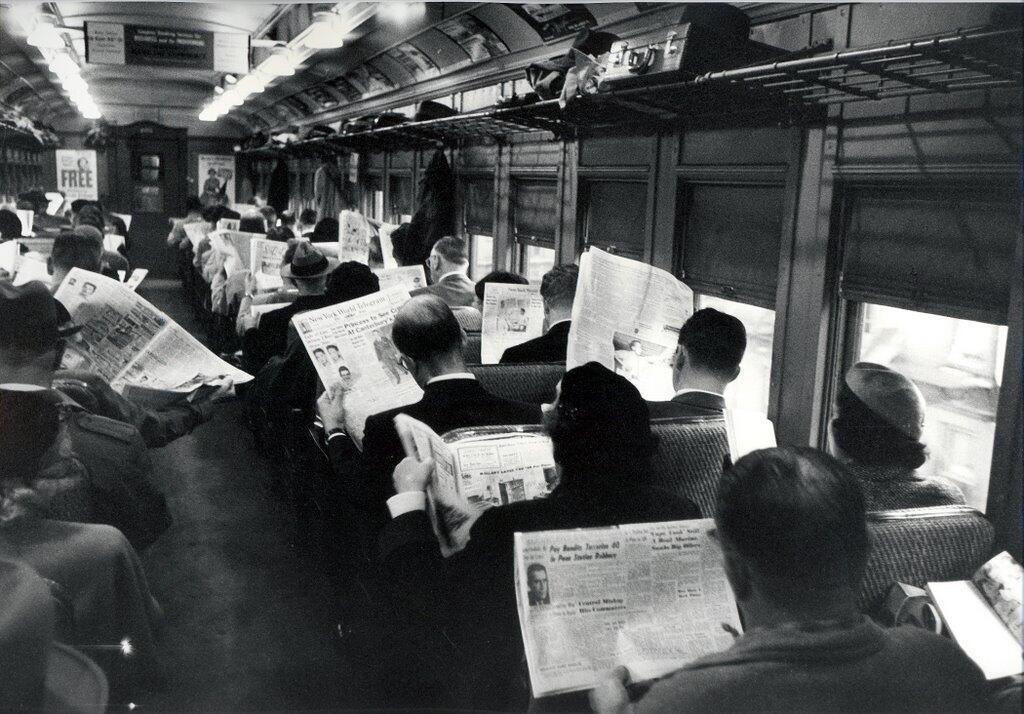 Proven: your reputation can replace a line of credit at the bank

In a blog last year, we talked about how a positive reputation is an important asset for a company, resulting in a measurable impact on a company’s bottom line.

Newly published research shows an even more direct link between financial performance and reputation: a positive media reputation buys you credit from your suppliers. Yes, that’s right: reputation can literally replace a line of credit at the bank.

A team of Belgian researchers performed a sentiment analysis on thousands of media clippings about (mostly) public UK based companies. This gave them a “media reputation” score for all these companies. Next, the researchers compared the media reputation of these companies with the amount of the accounts payable (“extent of trade credit received”) as well as the number of days that firms could wait to pay their invoices to suppliers (“period of trade credit received”).

What they found was a significant link between a company’s reputation and trade credit – both for the amount of credit a firm can get from suppliers and how long it can wait to pay suppliers.

The three key insights from the paper seem to be:

1. People rely on what they hear or read about you in the media, instead of doing their homework

The study looked at the credit worthiness of smaller and less profitable firms. Rationally speaking, you would expect a supplier to give these firms supplier credit based on how well they perform financially.

After all, allowing a customer to buy goods on credit is always a risk, and you would expect suppliers to do their homework. Especially since in most countries, it’s trivially easy fo find out how good or bad a company performs financially.

Surprisingly, suppliers don’t seem to use 100 % objective measures to treat their clients, say the researchers. They also take into account the reputation of the client: smaller and less profitable firms who get positive media coverage are able to buy more goods on credit than similar counterparts who don’t benefit from a positive reputation. This leads the authors to conclude that positive media coverage might “overcome and compensate a lower historical [financial] performance”.

But it might even be that it is not so much that the positive coverage compensates for a lower financial performance. It might be that the supplier just doesn’t bother to do their homework, instead relying on media coverage to decide how likely you are to pay your invoice. In other words, for stakeholders, media coverage might actually replace homework. (I read somewhere recently that people are “cognitive misers“, meaning: humans are lazy.)

It’s the equivalent of: “ah, what the heck, you seem like a nice enough guy, why not”.

2. Stakeholders accept reputation as a “currency” in encounters with your company

Another interesting finding is that you might be able to use your reputation as a bargaining chip.

The authors of the research discovered that older and bigger firms are different from the smaller firms we just discussed. Older firms apparently are not so much interested in buying larger quantities of goods on credit.

Instead, they are interested in longer payment delays, and they get them. The authors say that these companies are leveraging their positive reputation to bargain with supliers, “allowing them to enforce a longer period of trade credit“.

Essentially, procurement departments of these companies are saying to suppliers: “you know we’re good for it, we pay all our suppliers after 90 days, and you can take it or leave it”.

And suppliers seem to take the deal. It means that stakeholders are willing to lower their financial demands in order to work with a company that has a positive reputation.It’s very interesting for procurement managers, surely, but it’s also useful for any dealings with external stakeholders.

3. Not all publicity is good publicity

A final, crucial finding is the importance of the sentiment of the media coverage about your company. You will often hear people say that there is “no such thing as bad publicity”.

It’s tempting to think that if people see your name everywhere, they will know you better. And it might seem plausible that this increased awareness will automatically lead to more positive sentiment towards your company or your brand, or “subsequent liking [of your company], increased acceptance and reduction of perceived riskiness [of extending credit to your company]”

Unfortunately, you would be dead wrong, say the authors. They specifically checked this, and they concluded that it is not the amount of media coverage that influences the behavior of the stakeholders of the company. Rather, it’s the question whether media coverage is favorable or unfavorable:

In other words: people actually read the newspaper, and they do care about what the media say about you. What do you think? Tell us in the comments.