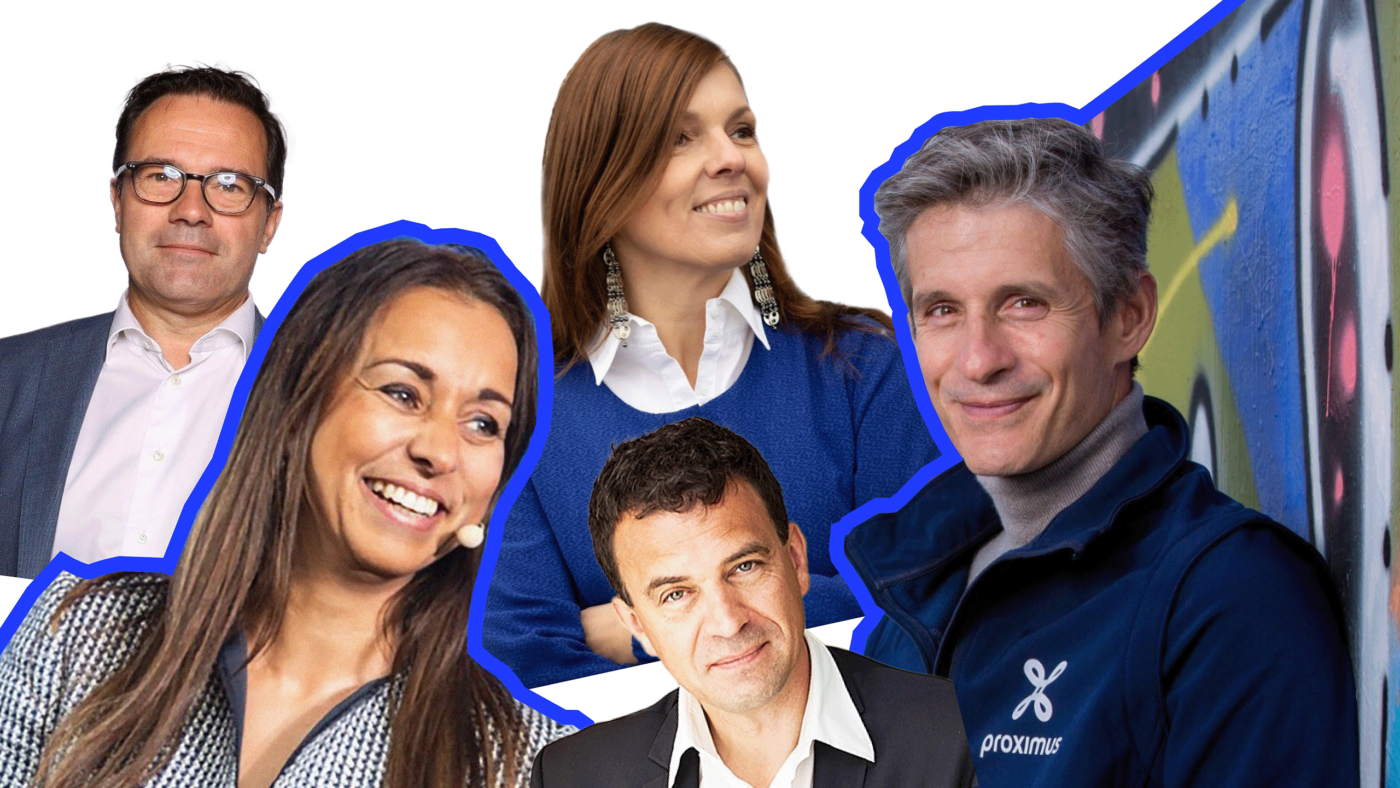 This is how new CEOs tackle their first interview (research)

When do new CEOs give their first interview? What channel do they use for it? What message do they deliver in their first media appearance? Research shows that CEOs thoroughly prepare for their baptism of fire in the media. But they miss opportunities by barely addressing their emotional connection to the company they lead and by barely talking about their corporate culture in the current war for talent.

The invisible CEO is dead and gone. Today, the CEO’s personal reputation and the brand’s reputation are intricately linked. Modern CEOs must be visible and outspoken. CEO communication is an essential part of their job responsibilities.

Lieselot Serpentier, while doing her Master in Multilingual Business Communication at UGent spent some time at FINN as an intern and researched how new CEOs present themselves to the outside world. She focused on the first interviews the CEOs gave, and studied when they gave them, what channel they used and which topics they emphasized.

The study looked at 14 CEOs who took the reins at large, well-known Belgian companies and organizations over the past three years:

Some CEOs fly right into it; others like to wait and see. Four of the 14 CEOs in the study gave their first interview even before they officially started their assignment. They stepped into the spotlight somewhere between the announcement of their arrival and their first day at work.

Paul Stoffels (Galapagos) and Tom Hautekiet (Port of Zeebrugge) are the speed fiends. They gave their first interview three months before they could print their new title on their business cards. At the other end of the spectrum, Nils Van Damn (Milcobel) waited more than a year (13 months to be specific) to talk to journalists for the first time.  The CEO’s first interview happened on average 3.7 months after the new CEO started. So the average CEO first worked in the shadows for a good quarter of a year.

De Tijd and De Standaard are the most popular channels

Five CEOs gave their first-ever interviews in De Tijd and four in De Standaard. The weekly Trends published two of the 14 debut interviews. The remaining three first CEO interviews were in La Libre, Het Laatste Nieuws and Made in Antwerp.

Vision and leadership lead the dance, at the expense of emotional appeal

CEOs talk mostly about vision and leadership in their first interviews. They look at the challenges and opportunities in their market and the world around them, and they explain how they will address them. They look at the bigger picture; they present themselves as men and women with a plan.

Their products and services are the topic they cited second most often in their first interviews, followed by financial performance and social responsibility.

Interestingly, “workplace environment” does not appear to be a popular talking point in first-time CEO interviews, certainly not among male CEOs.

That seems contradictory. Just about every company says that today’s labour market shortage is the number one challenge. Yet in the midst of the war for talent, CEOs barely talk about their company culture; they don’t outline what it’s like to work for their company.

‘Emotional appeal’ scores even worse. There, too, CEOs miss opportunities to clarify why they do what they do, and what their personal connection is to the company they lead.

In the topics covered in the first interviews, there are differences between female and male CEOs.

The three female CEOs talk more about their company’s social responsibility than their male colleagues. They also pay more attention to the work environment than their male colleagues (although the fact that one of them, Anouk Lagae, is active in the HR world plays a role in this). This greater focus among female CEOs on CSR issues and on the work environment is something we also observed in previous FINN surveys.

There is no golden rule for the ideal time for a debut interview. It makes sense for new CEOs to get to know the internal politics first, so they don’t get tongue-tied when journalists ask them tough questions. But those who wait too long to come out run the risk that external stakeholders themselves create an image of that new, unknown CEO that they just don’t get to see or hear. You want to avoid that, of course.

Three months (“one hundred days”) seems ideal to us for an initial interview. You get some time to get to grips with the company and your own role in it, but you’re still new and fresh.

CEOs mostly choose De Tijd and De Standaard for their first interviews: two quality newspapers, which their boards of directors and shareholders read. Only one CEO chose Het Laatste Nieuws to give a first interview.

However, a popular medium can be an excellent option. Chances are that you already reach the target group you are addressing through De Tijd, De Standaard or Trends through other channels. Then you are preaching to your own choir.

A popular newspaper like Het Laatste Nieuws or Het Nieuwsblad reaches a larger audience. Journalists also focus on other areas, which may appeal more to your own employees or your customers.

It all depends on the message you want to deliver and the audience you want to reach. But don’t choose a medium on autopilot.

Companies and their CEOs complain bitterly about the tight labour market. No matter how hard they look, they don’t find enough talent. You might then think that an initial interview with the CEO would be an excellent way to inspire and convince that talent that your company is a great place to work. Yet in their debut interviews, CEOs barely talk about their company culture or their work environment. Female CEOs do it more, but even they miss opportunities to use their first CEO interview as a weapon in the war for talent.

The emotional appeal is even worse. CEOs fail to highlight their emotional connection to their organization in their first interview.

Why did they want to work for that company so badly? What are their personal experiences with the company? In their first interviews with CEOs, you will hardly read any personal stories or anecdotes.

Too bad, because that’s how you make an emotional appeal to your key stakeholders. These can be your customers, but you can also inspire your own employees. By showing your own commitment, you’re also going to strengthen their commitment. You become one of them, rather than an aloof manager somewhere in a top-floor office.

To identify the content and topics of the CEOs’ first interviews (what messages did CEOs deliver?), the Charles Fombrun’s Reputation Quotient model was used. That model determines that there are six drivers that make an organization’s reputation: