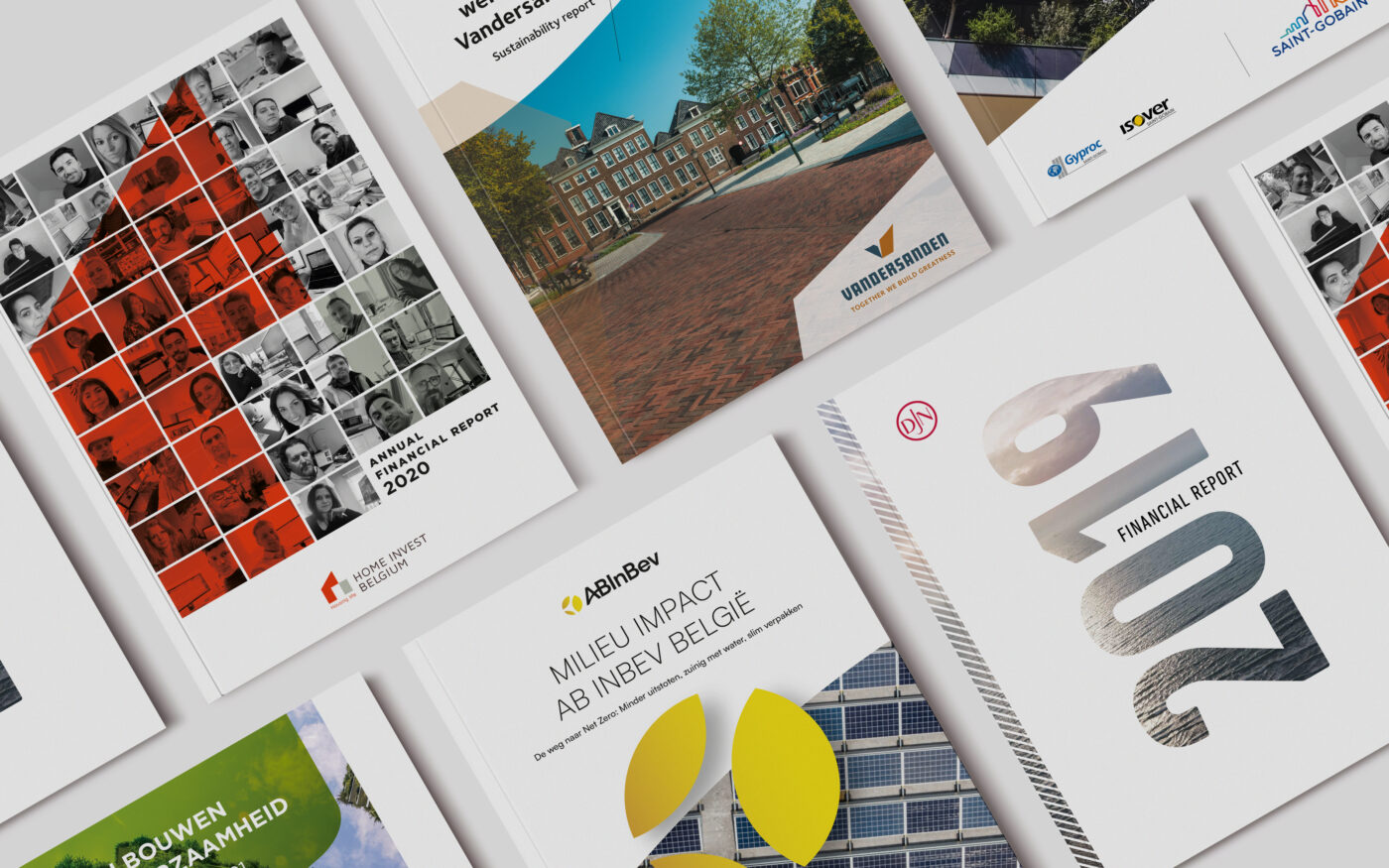 What CSRD will mean for your sustainability communication

The CSRD ( Corporate Sustainability Reporting Directive) will force European companies to report on their sustainability efforts – including their CO2 emissions – as of 2024. It will have significant impact on the non-financial reporting of companies, even if not all details are clear yet.

That’s not a lot of time to work towoards compliance, but CSRD was only adopted as a common position by the Council of the European Union and the European parliament a few months ago.

What CSRD is trying to achieve

Who should implement CSRD

The directive will gradually apply to all EU companies, starting with listed and large companies.

To comply with CSRD, these entities, matching at least 2 of the 3 following criteria, will have to submit their first report aligning with the CSRD on 1 January 2024, for the 2023 financial year:

Small and medium enterprises will, for their part, have to start reporting to a separate, “proportionate” reporting standard for the financial year 2026.

As an effect of the increasingly demanding regulatory framework and market pressures, the production and communication of data relating to a company’s sustainability has definitely moved from being a “nice to have” to being “essential”.

Because many details in the European legislative arsenal are not yet finalised, including the taxonomy classifying the different business sectors according to their sustainability, many actors claim that they do not have the tools to do proper reporting

However, while waiting for the final approval of CSRD, the European Commission has entrusted the European Financial Reporting Advisory Group (EFRAG) to work on a first set of CO2 and other sustainability reporting standards, to be adopted by the EU Commission by the end of October this year.

EU Member States will then have to adopt the EU Directive into national law by the end of 2023.

In its consultation phase, the EFRAG already unveiled a first overview of the expected CO2 reporting requirements.

These include the establishment of absolute CO2 reduction targets:

*The Science Based Targets initiative (SBTi) is a collaboration between the CDP (was Carbon Disclosure Project), the United Nations Global Compact, World Resources Institute (WRI) and the World Wide Fund for Nature (WWF). Since 2015 more than 1,000 companies have joined the initiative to set a science-based climate target.

So even if CSRD does not seem fully ready for CSRD, it is absolutely clear that absolute emissions reduction targets should be high on your list of priorities.