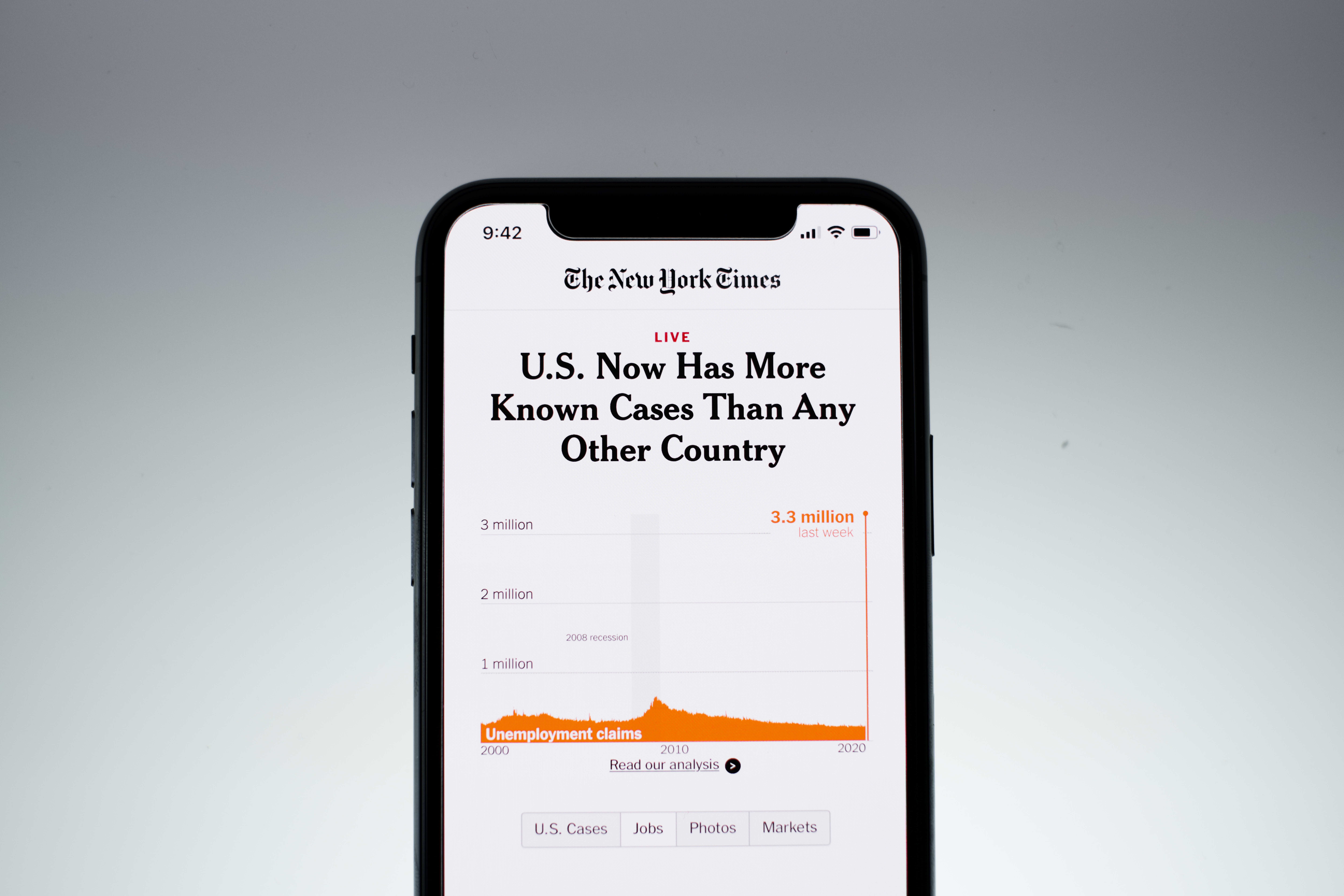 As part of communication campaigns, we often develop op-eds, which can be time and budget consuming. That begs the question: do op-eds really influence people? Do op-eds change minds?

According to research, yes. And they’re pretty cheap too.

Newspaper op-eds have a large influence on people

A recent study by Yale and Cato Institute shows that newspaper op-eds have a strong and long-lasting effect on people’s positions.

In the study, the researchers asked people to read op-eds expressing libertarian views on topics like climate change and taxes. (The op-eds were previously published op-eds of Rand Paul, the libertarian Republican Senator of Kentucky)

The effects of the op-eds on people were “large”, according to the researchers:

“we find very large effects that persist for at least one month, suggesting that [people] read, understood, and were persuaded by the arguments presented in these op-eds.”

After reading the op-eds, 65 to 70% of the respondents said they agreed with the author on the issues discussed in the op-ed.

People who didn’t read the op-eds who were asked about their position on those same issues, didn’t agree as often (only 50% of the control group said they agreed with the author’s positions).

That’s a difference of 15 to 20 percent between people who read the op-ed and those who didn’t, which is almost astonishingly big. It’s true that the gap between readers and non-readers diminished to about half after 10 to 30 days, but it remained quite strong.

This means that op-eds are a great way to make people fundamentally change their minds about an issue.

What’s more, an op-ed is not just preaching to a choir of people who already agree with you. They also work on people who are not aligned with you on the issues: “(…) Democrats, Republicans, and independents all appear to move in the predicted direction by similar magnitudes.”

As the author said:

People read an argument and were persuaded by it. It’s that simple.

The effect is not restricted to an uneducated audience, but it also goes for “elite” readers or key opinion leaders: politicians, journalists, academics, think thank scholars, bankers and congressional staffers.

Finally, an interesting data point: op-eds were found to be quite cheap too.

Researchers estimated that an op-ed costs from about 50 cents to $ 3 per mind changed.

For reference: this is less than the price of a click on LinkedIn (which averages 2 to 5 $).