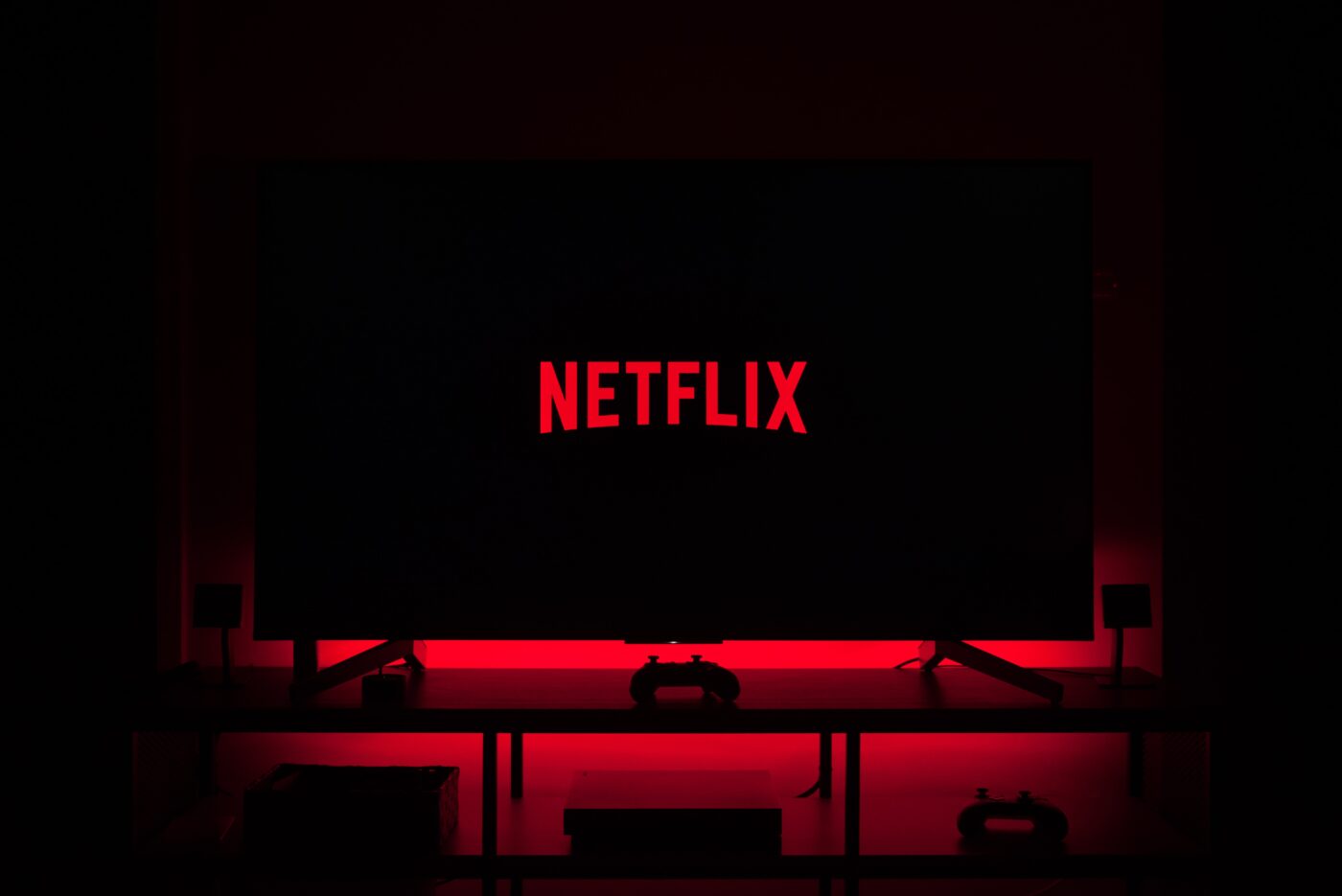 The death of content marketing has been greatly exaggerated. But it’s true that finding an audience and engaging with them is no easy task.

Do people still watch television? Do people still read (long) texts? Or do they just watch video? Do I have to go on TikTok with my brand? Should I start a podcast?

Marketing can learn quite a bit from how media deal with this, according to our conversation with Ike Picone, Assistant Professor Journalism and Media Studies at the VUB. He is a professional audience watcher, and has these five tips for marketers.

And remember the word context – the queen in content marketing.

Tip 1: make sure your content marketing fits the “media diet” of your audience

“The complexity lies in the fact that new media are being added, but that no old media are dying out – with the exception of the fax perhaps. So yes: people still watch television, listen to the radio, still make phone calls and still read books. But on top of that, new channels and devices are emerging.”

“One question that then arises is: should I open channel X with my brand, as in: do I need to be on TikTok?”. My advice would be:

If you want to build a brand with a broad reach across a very diverse audience, I would go deep and wide today. You can’t cut down on print and television, but at the same time you have to fully commit to new channels such as Instagram and TikTok.

“A good example is the Belgian broadcast VRT, which recently opened a second Instagram account, specifically to appeal to young people.”

“But if you’re a smaller organization, I’d focus on one channel or target audience. Mark out your audience, identify the platforms that are closest to them – and become the best on that platform.”

Tip 2: Tune your content marketing to archetypes or personae

Ike Picone: “To define and describe your audience, you can work with archetypes or personae.”

“A first archetype that still makes up an important part of the public is the traditional media user. These are people who do not interact online at all, but stick to traditional forms of media: the morning paper, the evening news, the radio. They remain a large part of the audience.”

“At the other end of the spectrum are the young people, who mainly consult media via devices. But here, too, there are major differences. Part of the audience consumes purely passively – go to Facebook or Instagram to view photos. Another part creates and interacts. This group is growing a little, but remains a minority.”

“There is a lot of research into media use that you can use to build those personae.”

Tip 3: ask yourself what your archetype is looking for

“At the same time, we see that people are ignoring a number of channels because of the abundance. For example: people are going to block news because they fear fake news. The reasoning is: if it’s important, I’ll hear it from friends.”

“I often see people who make content starting from what they want to say, or what they think the audience needs to know: how do I make people consume it? How do I push this into the market?”

“While you can also turn the question around: how do I adapt my content to the expectations of my audience – without compromising on quality? Why shouldn’t you bring serious news to TikTok? Nobody says there should be a song or a joke. Make a short video that contains the essence, and then link to a longer blog post. Experiment now and then.”

Ike Picone: “Your biggest competitor is not necessarily a business competitor, but the other time spent by your audience. That could be Netflix, or Fortnite, or anything that could attract the attention of your audience. Reed Hastings of Netflix goes even further. He says: “our competitor is sleep, and we’re winning.”

“In short, it turns out that people still consume long form content, but especially in the evening. During the day there is more interest in snackable content.”

Tip 5: Don’t jump on every hype, but deepen your relationship further

Ike Picone: “You’re always gonna have hypes. For a while, longreads were hot. Next cam data interactives. Then podcasts and video. But at some point you find a click, a match between the DNA of the brand and the DNA of the user.”

“What’s important for marketers to remember is this: a media diet is not a winner take all story. It’s not because something works for another brand that you have to follow, or that you will “lose” your audience to that other brand. You can create a very individual media diet tailored to your specific audience. Longreads are not written off because TikTok shows up. So you don’t always have to radically change your channels, or jump from one hype to another – rather see it as a search for a mix that works and that you can add to on time and on time with novelties.”